“Seriously, that’s all you got to do…I’m so jealous”

Men and women across the world obsess over superstars. We want to do our best to look like them. Whether it’s actors, athletes or reality stars.

The diet and fitness magazines exploit this obsession by showing readers how the superstar lost twenty pounds for a particular casting role!

“You too can get the same results! Come see their diet!”

That obsession doesn’t just pertain to superstars. Have you ever had a conversation with a friend that lost a few pounds? You look at them and become envious. In the midst of your conversation the voice in the back of your head tell you,

“I’m wasting my time with my current plan, it’s time to start doing what John is doing!”

How many times a month does that voice pop up in your head? If you constantly hear that voice and/or switch your nutrition plan, you might be a diet groupie.

Here are 9 warning signs that you might be becoming a diet groupie.

Looking For One Missing Ingredient

When seeing another diet plan you figure that it will contain that mythological magic food that will finally push you over the edge.

“Coconut oil in ever meal…Why didn’t I think of that!”

I hate to break it to you but there’s not one magic ingredient out there that’s going to instantly drop ten pounds of fat in five days. If you are capable of losing that amount of fat in that short amount of time, you obviously need to work on being consistently healthy first and not some magical ingredient!

“How come Louis got to lose all that weight on his diet? I’m still struggling to lose the same pound! It’s not fair!”

If you spend more time being jealous of a friend’s weight loss success than congratulating them, you could be a diet groupie. A diet groupie is not able to see the big picture because they are only focused on themselves.

Diet groupies believe no one but themselves deserve the results because no one works harder than they do.

If ever time a new diet pops up and you get that warm feeling like you’re in high school all over again…you’re a diet groupie!

It’s just like having a crush on that new girl in school. Despite all the perfectly good looking girls you grew up with at your school, the “new thang” becomes your obsession. All of the other girls look boring now when compared to this new girl.

Seriously, when evaluating a potential diet plan, check to see if the thought of going on a new diet plan gives you butterflies in your stomach.

If it does…you got some issues!

We’re inpatient people and diet groupies want to diets that give them results NOW.

If the diet plan talks about making your eating a lifestyle change….BORING!! Who has time for that?

We want that diet plan like we want our fast food! Simple, fast and with as little effort as possible! 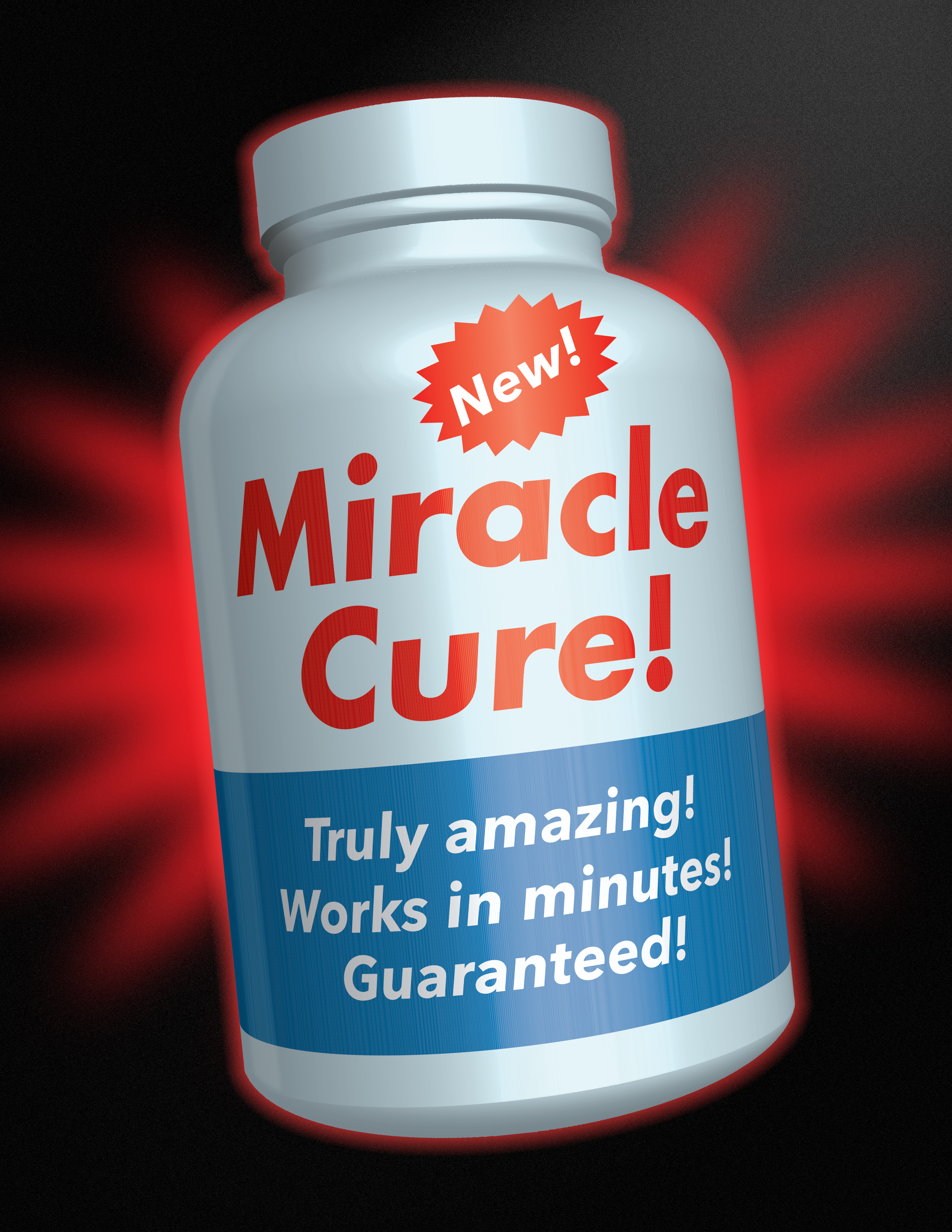 If every year you tell the world that you’re going to lose some weight and give up on certain foods after New Years…..AND you barely make it a couple of days….You’re a diet groupie!

Resolutions are meant to be for the long haul. Like I said in the previous section, diet groupies don’t have time for that!

Groupies love to use the holiday season as an excuse to brag about a plan while gorging themselves. Once the holiday is gone, so is their motivation to follow through.

If you feel that you need to go from eating chocolate cake every night to eating boiled chicken breast with no seasonings plus raw broccoli 5x a day……you might be a diet groupie.

There’s no good reason to be so drastic in your change of plans. Diet groupies are setting themselves up for severe failure when going from one extreme to the other. A rational person would take small steps to get their diets in order.

A healthy life all starts in the mind. If you are not mentally healthy, no amount of dieting will fix it. That’s why there are eating disorders for overeating and under eating. Despite being on opposite spectrums, They both develop because of mental issues.

Diet groupies fool themselves into putting all their energy on what’s going in their plates instead of making sure that the thoughts inside the brain are healthy as well.

Just like young teenagers, if a hip magazine article says something isn’t “cool” anymore, the diet groupie will shun them as well.

How many reading this still think carbohydrates are bad for you?

Does your grocery store have a gluten free section?

I rest my case!

Take a hard look at these 9 warning signs next time you even think about starting a new diet.  You may just discover that you’re a diet groupie!

Why Do You Eat What You Eat? Part II

In Part I, I explored the topic of why do you eat what you eat. I would like to continue this topic in today’s Part II. Let’s take a moment and think about nature in Read more…

Why Do You Eat What You Eat? Part I

In today’s fast paced society it’s rare to take time to think about how you got to be were you are today. When wanting to lose a ton of weight we automatically search for 6-12 week Read more…

How To Survive A 14 Day No Sugar Challenge

Do you have what it takes to do a No Sugar Challenge for 14 days straight? Like everything in life, it’s easier said then done. In today’s video post, Mr. Travel Fitness aka Micvinny breaks Read more…